Another thing that happened at #OEGlobal19 was I met Martin Dougiamas, the developer and CEO of Moodle. I think he introduced himself as “Martin from Moodle” when I first met him in the breakout session I attended on blockchain (that’s him sitting beside me in the third photo I included in the prior post). So I didn’t really get clued into who he was until later. We proceeded to have an interesting discussion about blockchain and bitcoin, and I agree with the position he took that what we really need is not just an academic credentialing system but a full-on identity management system that will be owned and controlled by users. Something like the system Neal Stephenson described in his latest novel, Fall, or Dodge in Hell. I think if we don’t own and control our data (including things like our genomes), then someone else is going to. Monsanto is already running around the world patenting the genes of landrace varieties of crops they find in seed banks. What’s to stop a health care corporation from trying to assert proprietary rights to our genetic info in the name of efficiency or research? 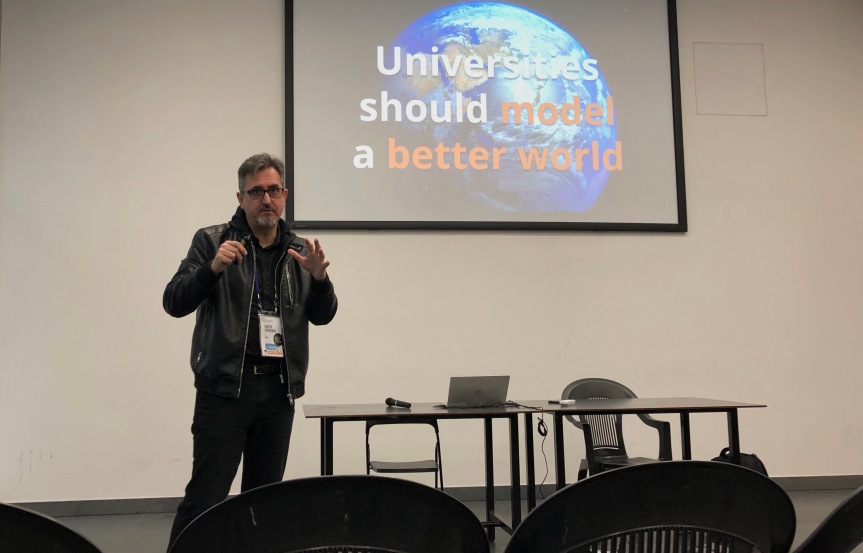 In any case, I was impressed with Martin’s apparent desire to look beyond the immediate opportunities provided by Open Ed, toward developing a hundred-year plan for improving education to make the world more sustainable. Next day, I attended his talk, which had a little info about Moodle in it but was much more about the UN Sustainability Goals and the role of Universities as models of a better world. THIS is the type of thing I like working on, including the belief that the work I’m doing everyday is pointing in that direction and continuing to try to align my daily teaching more with these types of big-picture goals. 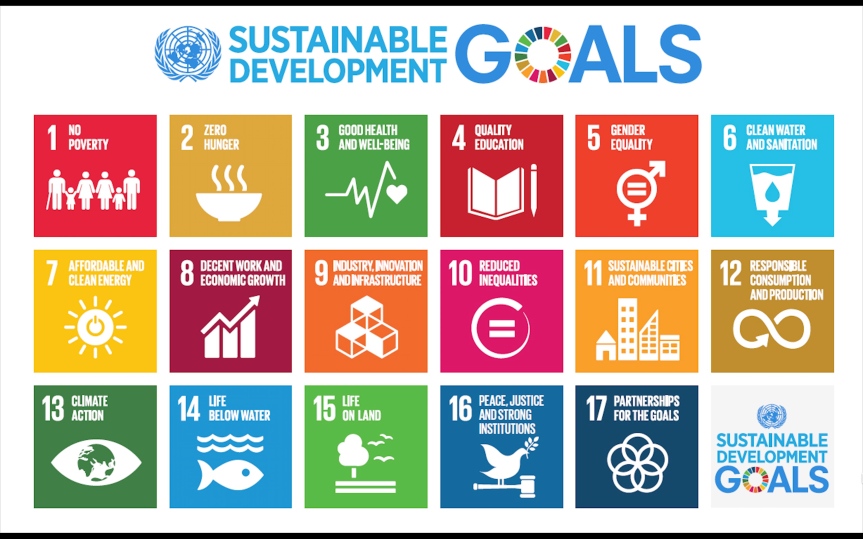 So I’ve started listening to Martin’s Open Ed Tech podcast, which is available wherever you listen to podcasts. The concept is that as he travels around the world in his capacity as Moodle CEO, Martin will record short interviews with the people he meets. I’ve listened to the first one so far, and it had several cool moments. One idea that raced by quickly but stuck in my head was that technology enables (or should enable) learners everywhere to decide what they need and want to learn to be the person they want to be, and then go to their closest local higher ed institution to have that need met. This combination of global and local jumped out at me. It fits with some things I’ve been thinking about making my own content more applicable to wider audiences. I think the next five years or so will be very full of people trying to work out the roles, competencies, and value-adds of different educational systems and learning-delivery technologies. It could be a very disruptive period or a very hopeful one, depending on how we approach it. Probably it’ll be both, for different people. Like William Gibson said, “the future is already here — it’s just not evenly distributed.”