One of the things that jumped out at me, during a day full of meetings yesterday related to the beginning of the fall semester, was a guest speaker who opened our meeting in the College of Arts, Education, and Humanities. John Eggers is a Bemidji Pioneer columnist and an advocate for 100% High School graduation. John argues that we should set a goal of trying to get 100% of Bemidji’s high school students to graduate, and he claims this goal could be achieved in not five years or three years, but in one if we really put our minds to it. 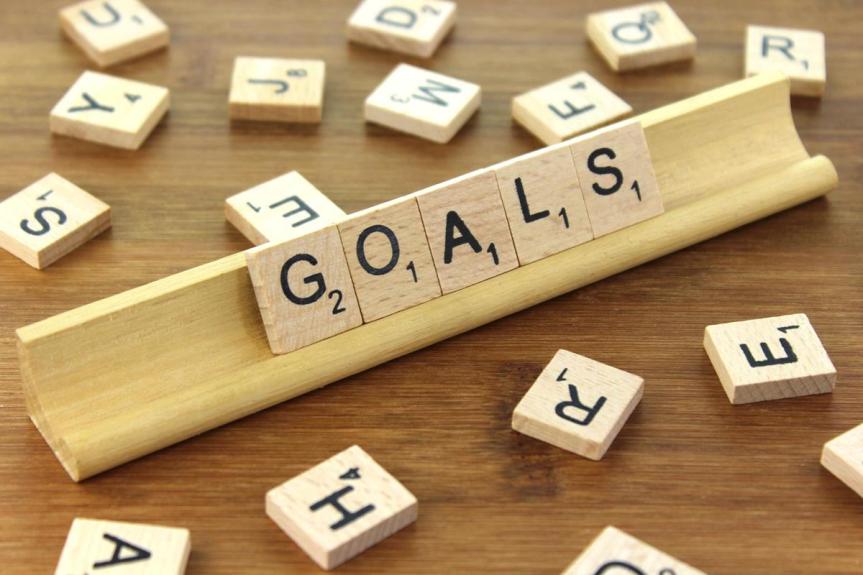 I’m not going to argue whether John’s goal is attainable. The thing that struck me about it is, it’s obviously the right goal. How could one justify setting a goal that aspired to less than 100%? “Yeah, we want to leave 2% or 3% or 5% behind each year” doesn’t cut it. That may be a reality, but it’s not a vision. Whether or not you believe it can be achieved in a year, three, five, or maybe never at all…how could you argue that we want less?

I thought this was a useful idea for OER, especially in the context of the currently-popular idea of Z-Degrees. The Minnesota Legislature has mandated three Associate Degrees will be created with zero textbook costs – not only for the money that will be saved by the students that got through those particular tracks, but for all the students around them, who will get the benefit of being in the Z-courses created, even if their entire program isn’t free of textbook costs. And of course the focus on creating Z-courses will inspire other changes and the benefits will snowball.

Similarly, as I’ve mentioned before, students at 4-year schools like Bemidji State University would benefit from substantial decreases in their textbook costs even if we can never eliminate them entirely. When John was talking about 100% Graduation, I wrote in my notes, “an unattainable goal isn’t necessarily a bad thing.” Then I immediately started thinking of ways it can be a bad thing. Like if you’ve pegged your compensation to a goal you can’t achieve. But then I ultimately decided that on the whole, I like the idea of refusing to compromise on a vision and then celebrating getting as close to it as possible.